LaVena Johnson: Raped and Murdered on a Military Base in Iraq 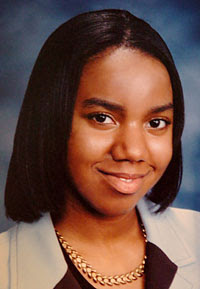 Color of Law
By David A. Love
BlackCommentator.com Editorial Board
January 29, 2009

Have you heard about the story of LaVena Johnson? Well, maybe you should read on.

LaVena Johnson, a high school honor student, decided to enlist in the Army in order to pay for college. On July 19, 2005, after serving eight weeks in Iraq, she was killed, just eight days short of her twentieth birthday.

Private Johnson - she was posthumously promoted to Private First Class - was found dead on a military base in Balad, Iraq, in a tent belonging to military contractor KBR, a spinoff and former subsidiary of Halliburton, Dick Cheney’s company. She was the first woman from Missouri to be killed in Iraq or Afghanistan.

And the U.S. Army officially ruled her death a suicide, she shot herself in the head, case closed. But this is where the story begins.

Johnson’s family knew something was wrong. They had talked to her on the phone a few days earlier, and she was in a great mood as usual, and was planning to come home for the holidays, earlier than expected.

Questions were raised when LaVena’s family viewed her body. There were suspicious bruises, and while the military claimed that this right-handed soldier had shot herself in the head with an M-16 rifle, the gunshot wound was on the left side of her head.

But the truth began to make itself known when the family received the autopsy report and photos they requested under the Freedom of Information Act: The 5 foot tall, 100 lb. woman had been struck in the face with a blunt instrument, probably a weapon. Her nose had been broken, and her teeth knocked backwards. There were bruises, teeth marks and scratches on the upper part of her body. Her back and right hand had been doused with a flammable liquid and set on fire. Her genital area was bruised and lacerated, and lye had been poured into her vagina. The debris found on her person suggested her body had been dragged.

And despite all this mutilation, she was fully clothed when her body was found in the tent, with a blood trail leading to the tent.

Despite the overwhelming evidence, the Army has refused to investigate. Through an online petition, ColorofChange.org demanded an investigation by the House Committee on Oversight and Government Reform.

The story of LaVena Johnson is really several stories in one, and is really about more than an individual Black woman who was raped and murdered by her fellow soldiers. African Americans have fought in every war since the Revolutionary War, and often their country has been a far more formidable foe to them than the so-called enemy they were told to fight.

Often, youth of color, lacking in opportunities at home and in need of money, look to the military as a career option and a way to pay for school. In light of all the death and destruction of the unjust and immoral war in Iraq, fewer of them took the bait this time, and opposition to the war among Black youth has posed a challenge for Army recruiters. Perhaps these young people were channeling war resisters of a prior generation, such as Muhammad Ali, who once said “I ain't got no quarrel with them Viet Cong ... They never called me nigger.” That war was devastating to poor communities of all races, and the Black community in particular, as their young men came home in the thousands, returning in body bags, or maimed, traumatized, as dope fiends, or completely insane. It was this “cruel manipulation of the poor,” as Dr. King called it, one that united people of different races “in brutal solidarity burning the huts of a poor village, but we realize that they would never live on the same block in Detroit.”

Forty years later, we find ourselves in another unjust and senseless war in Iraq, this “home invasion” as Philadelphia veteran journalist, Reggie Bryant, aptly characterized it. And LaVena Johnson is a symbol of this war, as a casualty who risks being swept under the rug. We may never know how many crimes have been hidden in Iraq. War is good for that sort of thing and little else, concealing the rapes, murders, shooting of children, bombing and pillaging of homes, the money stealing, and other crimes that are committed - including the crime that is war itself. People are taught to kill like animals, to dehumanize and humiliate others.

But the case of Pfc. Johnson raises yet another issue: violence against women is a problem in the U.S. military, and other murders and suspicious deaths similar to LaVena are being classified as suicides. And Johnson was not the only woman to die a suspicious death on the Balad military base.

As retired U.S. Army Reserve Colonel, Ann Wright, noted, one in three women who join the military will be raped or sexually assaulted by servicemen. Of the 94 military women who died in Iraq or during Operation Iraqi Freedom, 36 died from injuries unrelated to combat. While a number of them were ruled as suicides and homicides, 15 deaths remain which smell of suspicion. For example, eight women from Fort Hood, Texas died of so-called “non-combat related injuries” at Camp Taji, three of whom were raped before their deaths.

Also, a number of female employees of Halliburton/KBR have been sexually harassed, assaulted and gang raped in Iraq. Their employment contract calls for such cases to be decided through arbitration rather than in a court of law. Halliburton and KBR, these war profiteers awash with money, even wanted one alleged rape victim to pay for their costs to defend themselves in arbitration. Lord have mercy…

It is clear that under Bush, no friend of justice, the cases of these brutalized and murdered women could not see the light of day. But we are living in a new time, so it seems, and perhaps now is the time that the family of LaVena Johnson, and all those other nameless women murdered by the military, will find the justice they deserve.

It just makes me wonder what kind of an 'opportunity' the armed services really present, especially for women.

I didn't realize that this case in not yet resolved, wither. That must be a terrible burden for the family.

I had no idea this stuff was going on. I am disgusted and angry.

I'm so sorry this happened to you Lavena. It's just wrong. I hope the people responsible are made accountable.

I fairly impatient over this situation, I found out about it last summer for the first time via the Lavena Johnson blog and started writing about it in June of July - The Color of Change had a petition - unfortunately the DOD hearings which were held were rather pathetic, and with the election and the economy a lot of this in now ignored again.

I hope people keep this in the spotlight. I no longer find much about this though writing you Legislators is important.
I did another reminder a week or two ago titled "Female Buyers Beware of Obama's Call to Service".
I hope people stay focused. It seems so often that people flit from one cause to another writing about it but doing very little.

I found you via renee.

David in the News 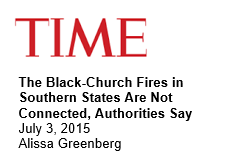 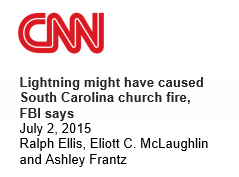 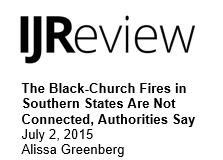 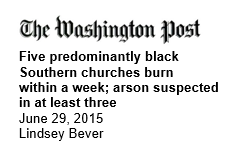 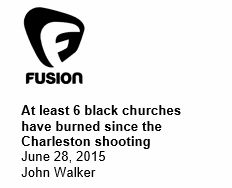 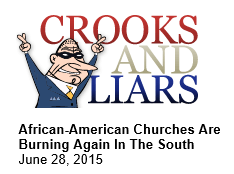 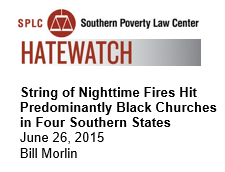 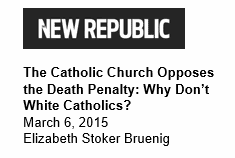 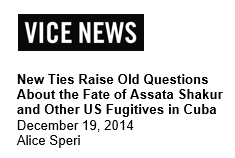 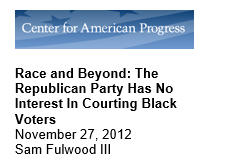 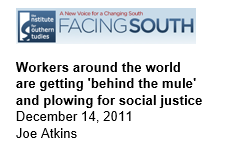